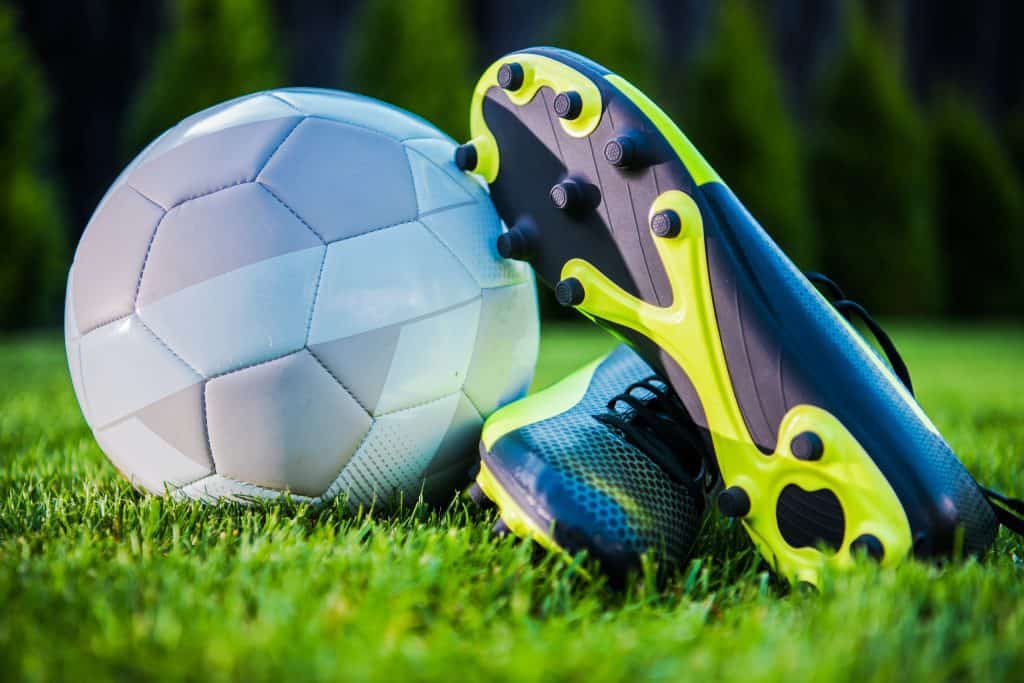 A reminder of the internet’s powerful ability to ruin our life’s work when things are out of context: The DJ, Soccer Star and the Twerk

A few days ago Norwegian soccer star Ada Hegerberg became the first female to receive the Ballon d’Or, an historic moment, and her conversation with the Emcee of the event, following receipt of the honor, went terribly wrong.

In a world that is, rightly so, in constant vigilance regarding the way women have been treated and victimized, the ill-timed comment by a male DJ asking her on stage in her big moment, “Can you twerk?” was enough to ruin this guy.

I had never heard of him before this happened, but it made immediate headlines worldwide and called for his head.  I saw the video and the way it was edited made it look like he asked her the question and she stormed off.  I immediately sent it to a few friends and asked, “How is this possible this guy would do this?”  You can read more about the immediate mess in this article:

Upon looking into it further, apparently DJ Martin Solveig had pre-planned a bit with Ada before the show, to ask if she could twerk and then instead to dance her off the stage to a Frank Sinatra song.  They thought it would be a fun way to handle the moment.

But we don’t know that because –

They planned it before the show and it was then out of context to us due to:

And the way it was phrased was very unfortunate

As you can see in the article below, as well as video, Martin is devastated by how this bit came off.   This is not only a potential career-ruiner but also a life-changing moment for this Emcee, who is respected enough to be asked to do this event, and also known worldwide.  Even Ada wasn’t offended by it, she knew it was part of the routine, so this is a surprising shift in our perception when we see the whole story!

My friends, this is happening more and more in today’s world.

Everything we say we must be so very careful.

On stage, online, off stage where phones might be recording, etc…

Comedians doing a routine have come to feel they have something of an “out” to a degree because it’s part of the whole bit, however, even those that are famous are now being pulled off stages in environments where they bring comedy club material to a corporate stage or college campus, and we need to remember there is a time and place for everything.  Such as what happened to this comic recently, a former SNL writer and award-winning comedian, Nimesh Patel.

This is simply a word of warning to all of us, to choose our words wisely, and when sharing the stage with others, remember our routines, words, bits, all can be taken out of context if we’re not extremely careful, respectful, and always realize the world is watching even if you think it isn’t!