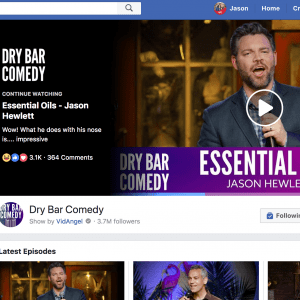 Training for Speakers, Entertainers, Performers, and Entrepreneurs ~    One week ago today, Dry Bar Comedy, a division of VidAngel specializing in clean comedy, added my “Essential Oils” video to their viral video formula. My special, “Father Time”, was recorded in April 2017 in Provo, UT at their studios in front of a live audience over two evening shows. It has sold a little here and there with the original format, as Dry Bar has gone in the path of HBO and Netflix with the comedy specials route, offering a 40-minute format with comedians you haven’t heard of yet,
Read More 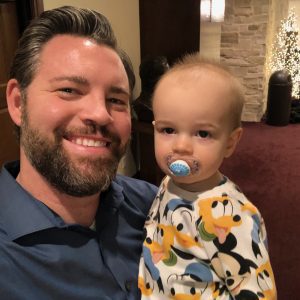 My Friend, You have had an amazing year. You are probably exhausted and may be getting very sick soon. My best to you with that. I applaud your efforts and making it through another year in the business. With Christmas just around the corner I thought it appropriate to share what one might consider doing with the rest of December, once the gigs have ceased, from a Speaker/Performer mindset, as it’s what I’ve been, and will be, doing: Nothing Whatever your version of nothing is, commit to it. Think About You This means take time for The Descent, I’ve
Read More 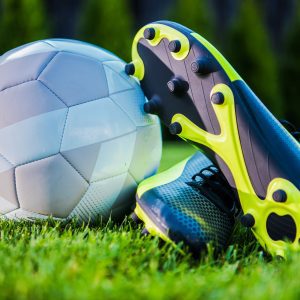 PSA to Speakers, Emcees, DJ’s, Hosts, Performers ~  A reminder of the internet’s powerful ability to ruin our life’s work when things are out of context: The DJ, Soccer Star and the Twerk A few days ago Norwegian soccer star Ada Hegerberg became the first female to receive the Ballon d’Or, an historic moment, and her conversation with the Emcee of the event, following receipt of the honor, went terribly wrong. In a world that is, rightly so, in constant vigilance regarding the way women have been treated and victimized, the ill-timed comment by a male DJ asking her on
Read More 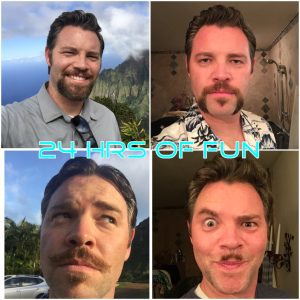 Questions from Speakers Rob Ferre and Clint Pulver as follows: 1. What is your process when creating new music or a bit? 2. How did it go when you flew out to meet with bureaus?  Has it helped and yielded any gigs? 3. Why have you decided to stick with the bearded look?   1.  Creating New Music or a Bit:  I wish there were a profound answer here.  It comes literally down to frame of mind.  Usually, if I’m thinking about something, say Lady Gaga for example, and how I could have my children enjoy her music, it
Read More